"Meet our pet sharks" The sign had seemed inviting enough. "Pet" generally implies "tame," right? I peered into the pristine, aqua water as we tossed in a few shrimp to beckon the "pets" over for closer inspection.

"Enter at your own risk!" This sign stopped me in my tracks as I was descending the ladder. Now, somewhat conflicted, I waded into the water, my entire body clenched with nervous energy, and slowly swam toward a circling, growing group of sharks as they snapped up the treats we had brought for them...

One day earlier, my mood was one of excited anticipation. During the short flight from Miami to Nassau, Bahamas, I visualized deserted sugar sand beaches, shallow reefs teeming with colorful undersea life and endless crystalline turquoise waters. My boyfriend and I were ringing in the New Year in Paradise.

Just 45 miles from Miami, the Bahamian island chain begins with Bimini and meanders 500 miles to the southwest, comprising over 700 islands and 2400 cays. 365 of these belong to the Exumas, an archipelago that is one of the highlights of the Bahamas, and boasts breathtaking natural beauty alongside the ultimate in serenity and relaxation.

The moment we landed we were instantly transported to our home-away-from-home, the 87' motor yacht Mystique. Chartered through Fleet Miami, Mystique is cozy enough for two but large enough to feel like a spacious apartment on the water. Touches of sexy reds in the décor reminded me of a magic carpet ready to transport its guests from island to island. With no set destination in mind, we tapped into our sense of adventure and settled in as Motor Yacht Mystique got underway.

Having worked up an appetite, we enjoyed a hearty al fresco luncheon of hamburgers, French fries, and a green salad with blueberries and sunflower seeds - so we could pretend to be healthy - as we relaxed and took in the island scenery. 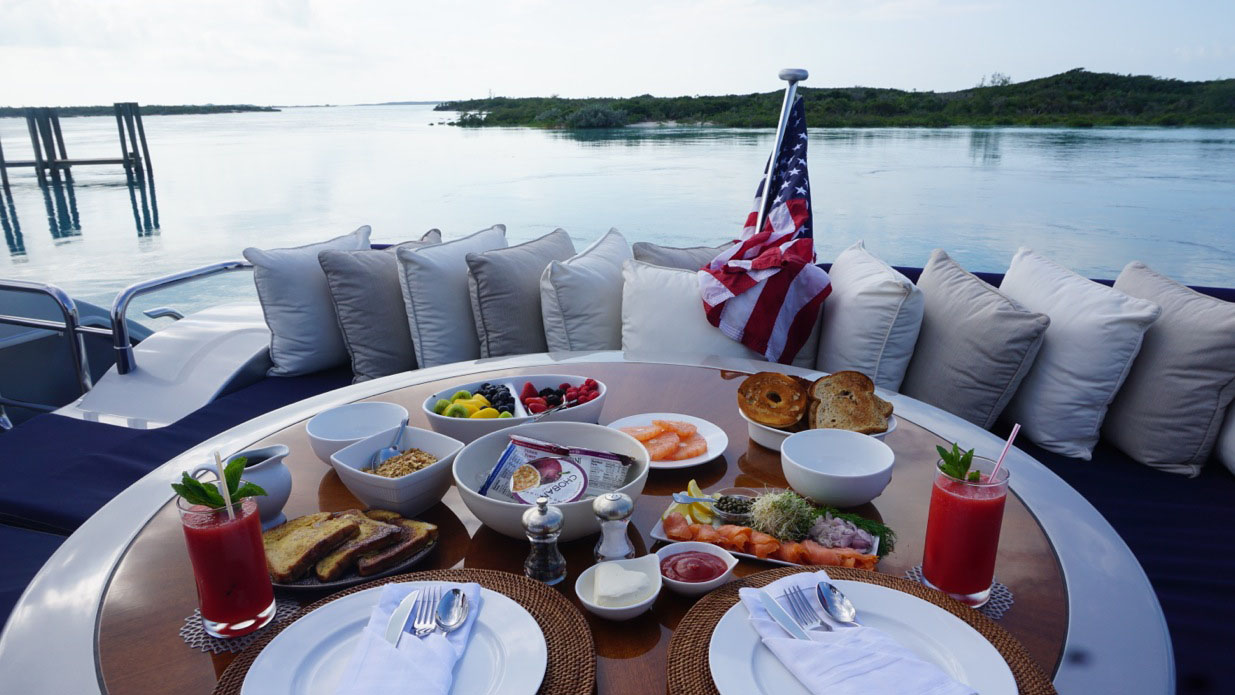 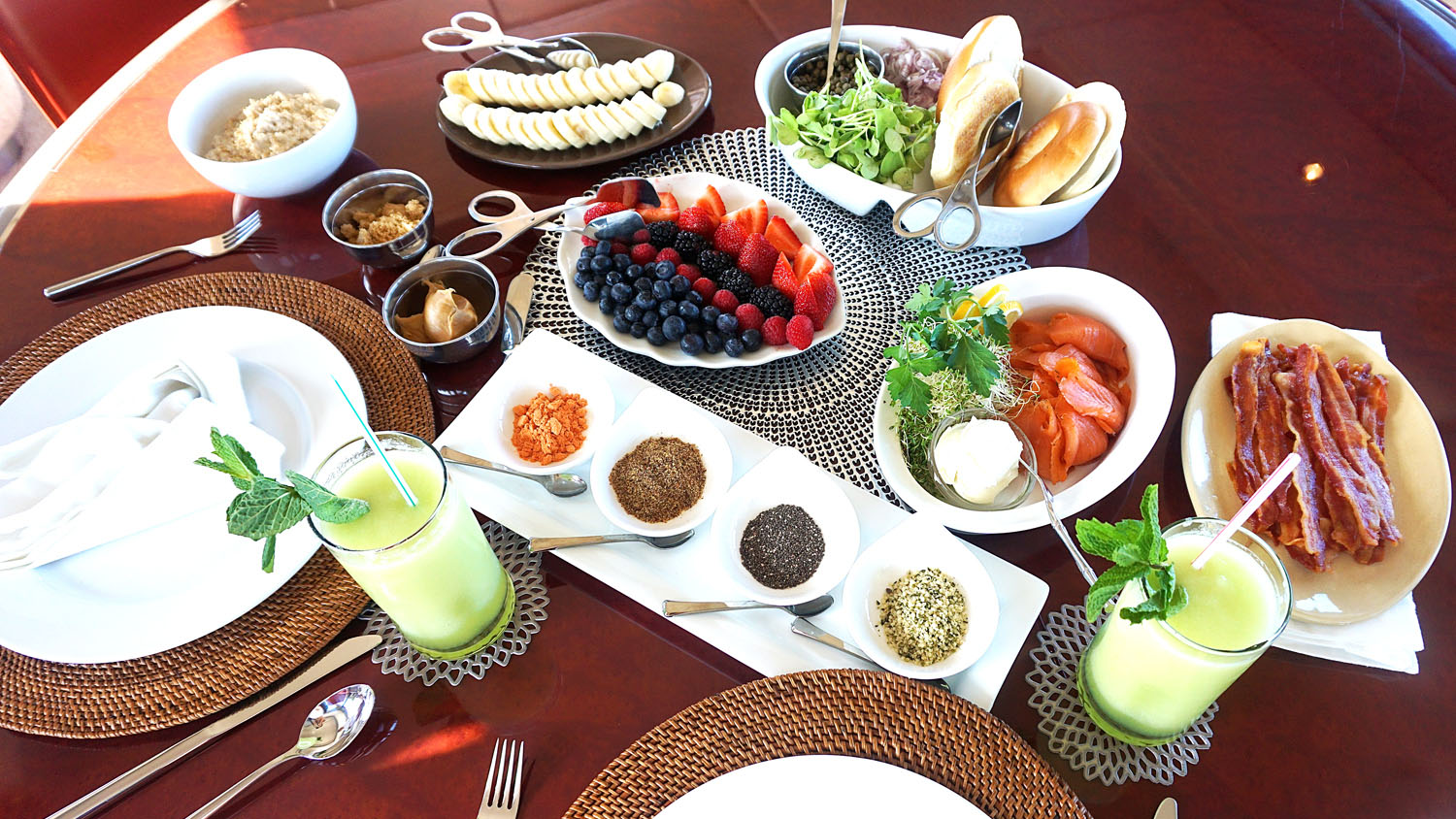 The sun was beginning its descent over the islands as we docked at Highbourne Cay, the "gateway" to the Exumas. I curled up with my Osho book, let the breeze blow through my hair, and breathed in island living. By the time the stars overtook the sky, we were fully adjusted to "island time" and retired to Motor Yacht Mystique's salon for a showing of Pirates of the Caribbean.

The next morning we were off to the exquisitely beautiful Staniel Cay where many surprises were in store. A fisherman brought us fresh conch, a local delicacy, and our crew prepared it for lunch. I was thrilled, as I believe that the best way to experience a new culture is through its taste buds. Conch was a new food for me, but the texture and flavor were reminiscent of calamari and the preparation and setting made it perfectly Bahamian.

After lunch, we took the tender to a nearby beach where another surprise awaited - on our approach we could see that we were about to be greeted by a group of... swimming pigs! 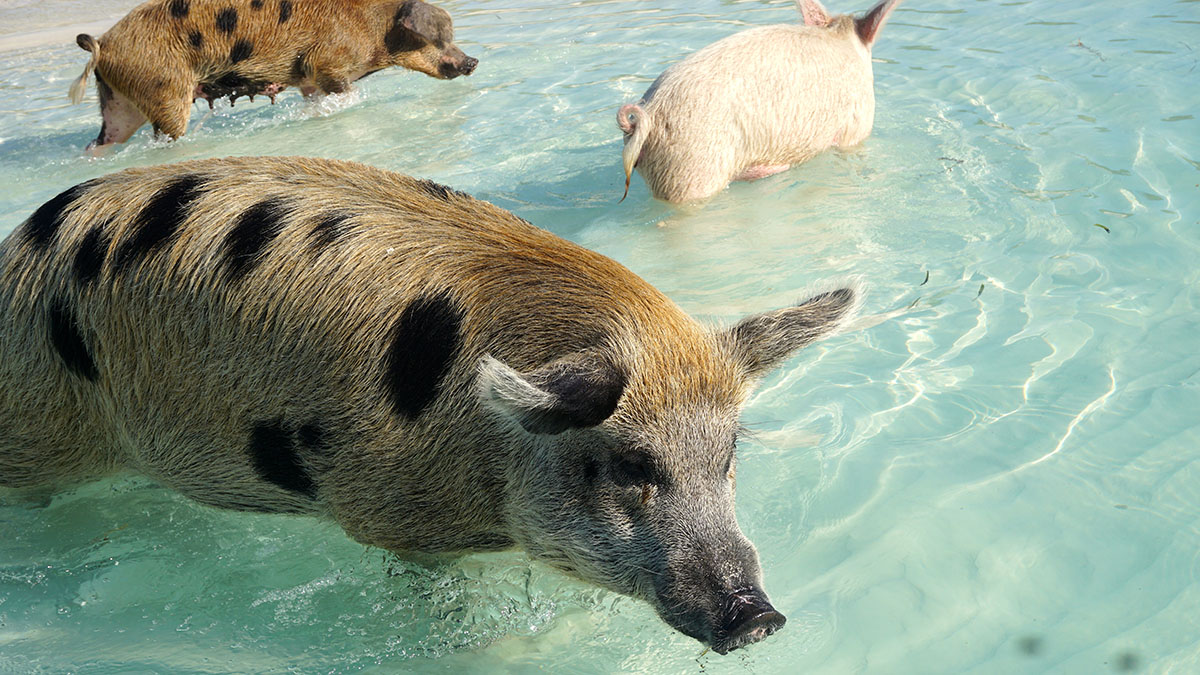 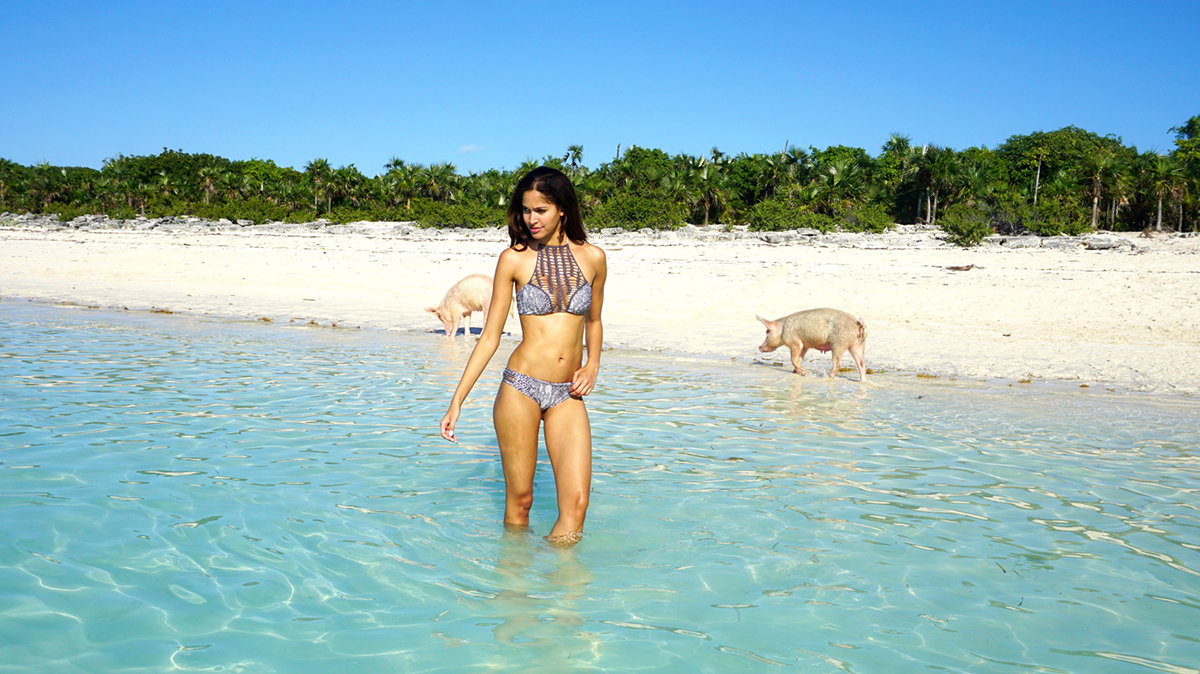 Our crew had plenty of potatoes and apples for us to feed these happy porkers, who welcomed us with oinks and grunts and squeals of delight. Imagine the scene as we ran down the beach, provisions in hand, while being chased by a throng of spotted and multicolored swine - one adorable little baby piglet tentatively joining the merry pack with curiosity.

When the ocean and deserted, white sand beaches are on the agenda, one may not normally think of interactions with pigs, but the combination is such fun and uniquely Bahamian! 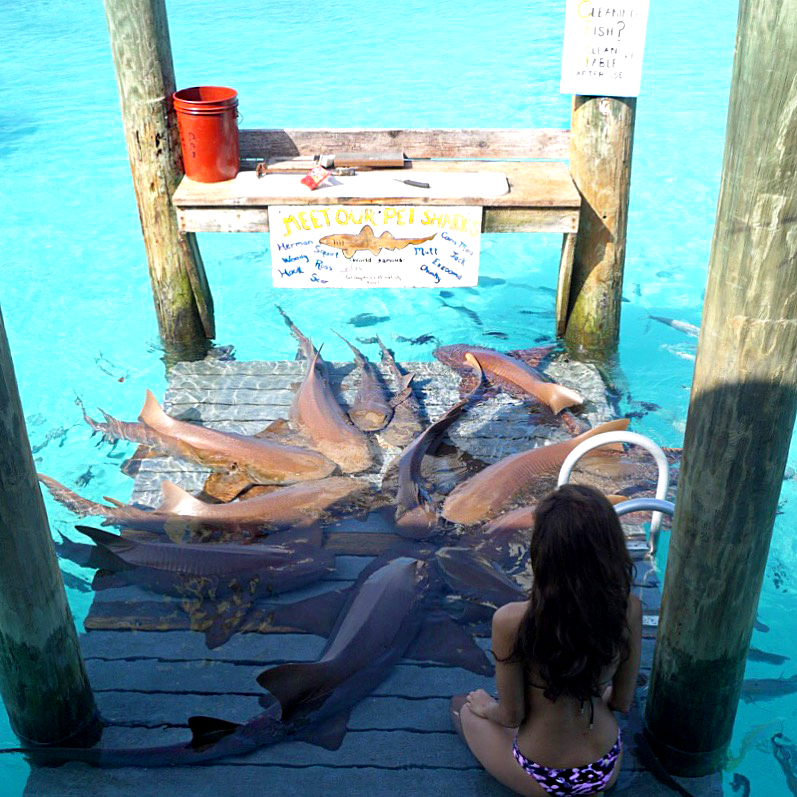 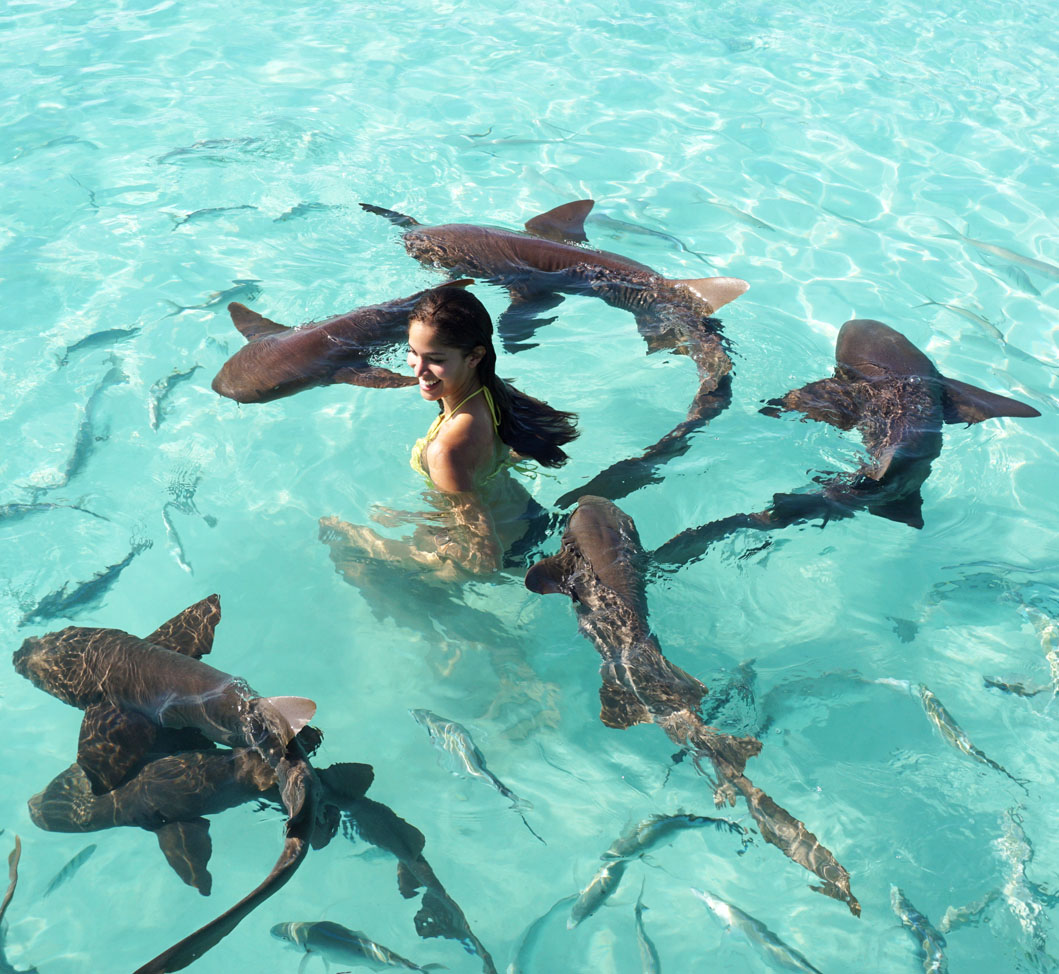 Up until this point the trip had been as chill as can be... until the sharks surrounded me.Now, jitters replaced the inherent calmness of the islands. I tossed a few more shrimp treats into the water and plunged into my fears.

Compass Cay is the best place to swim with nurse sharks. Nurse sharks, overall, are harmless to humans and nowhere near as large or aggressive as the more popular tiger sharks, hammerheads, or the infamous Jaws-type species, the Great White. Still, that doesn't mean the idea of them circling you in chest-high water doesn't elicit some scary thoughts! However, after a few short minutes and a mental adjustment, I began to dive and swim around and under them. Thirty minutes flew by, as I played and engaged with these incredible creatures. And by the end, I couldn't get enough of them. 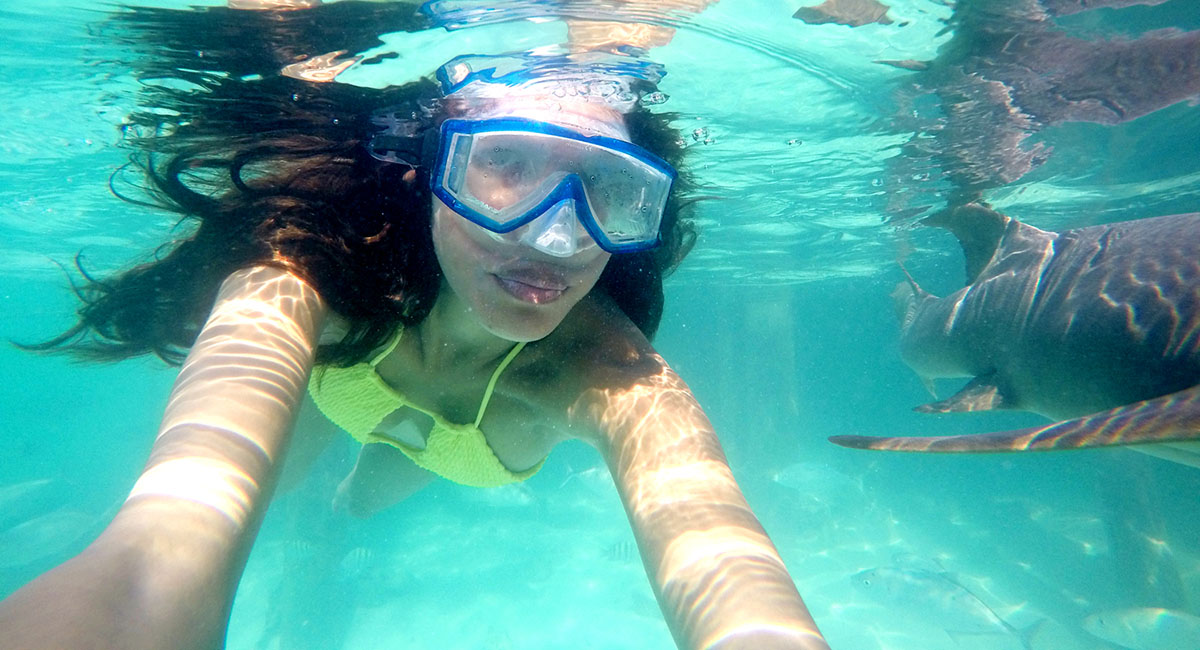 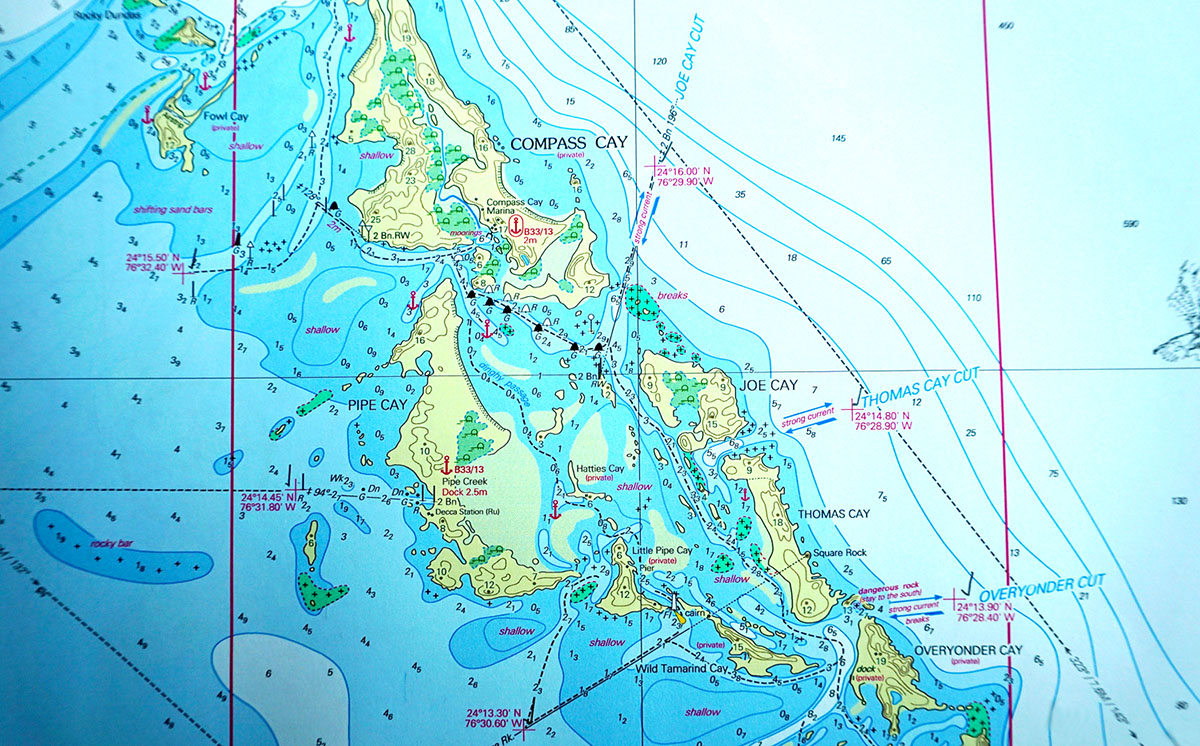 On our final morning, we awoke early to see the nurse sharks resting on the dock during high tide. To witness these awesome creatures in such a calm energy state, sunning on the dock, was equally unique and riveting. Each life, whether human or animal, consists of infinite facets. Although we may only focus on one aspect, when we step back to take in the whole picture, we capture the magnificence of life.

The Exumas offer countless treasures to discover and, given our limited time, I was left wanting more. But, as the land faded into dots in the distance, I smiled, reflecting on paradise found and anticipating the new year ahead. 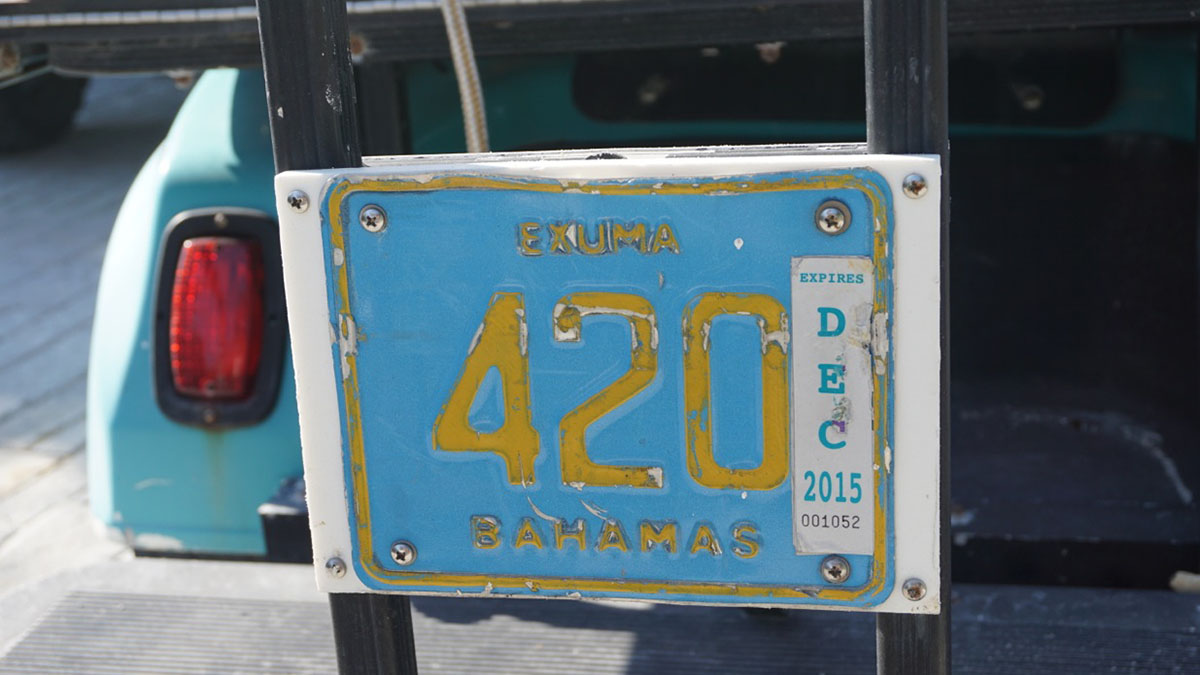 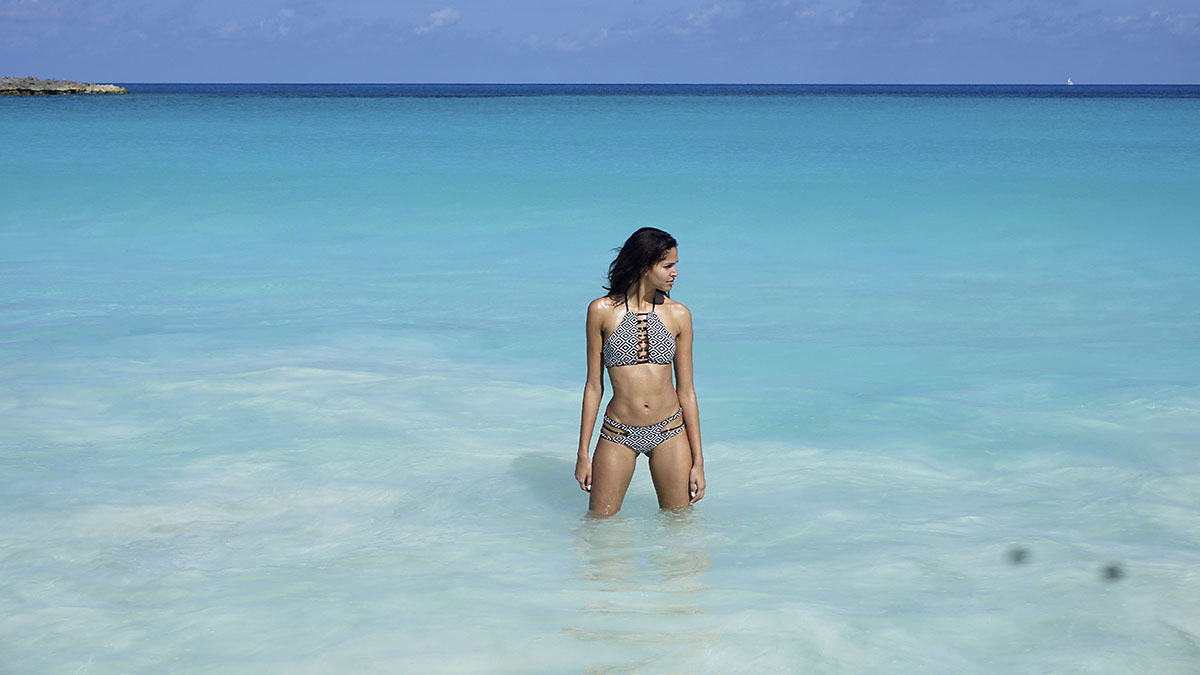 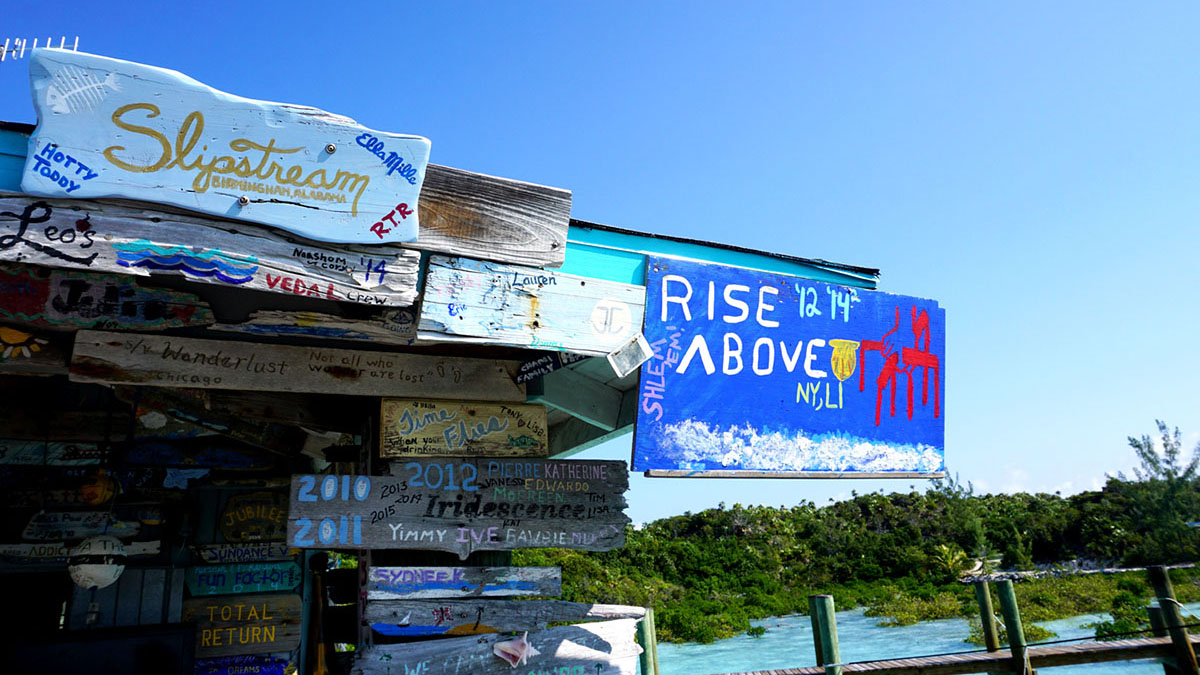 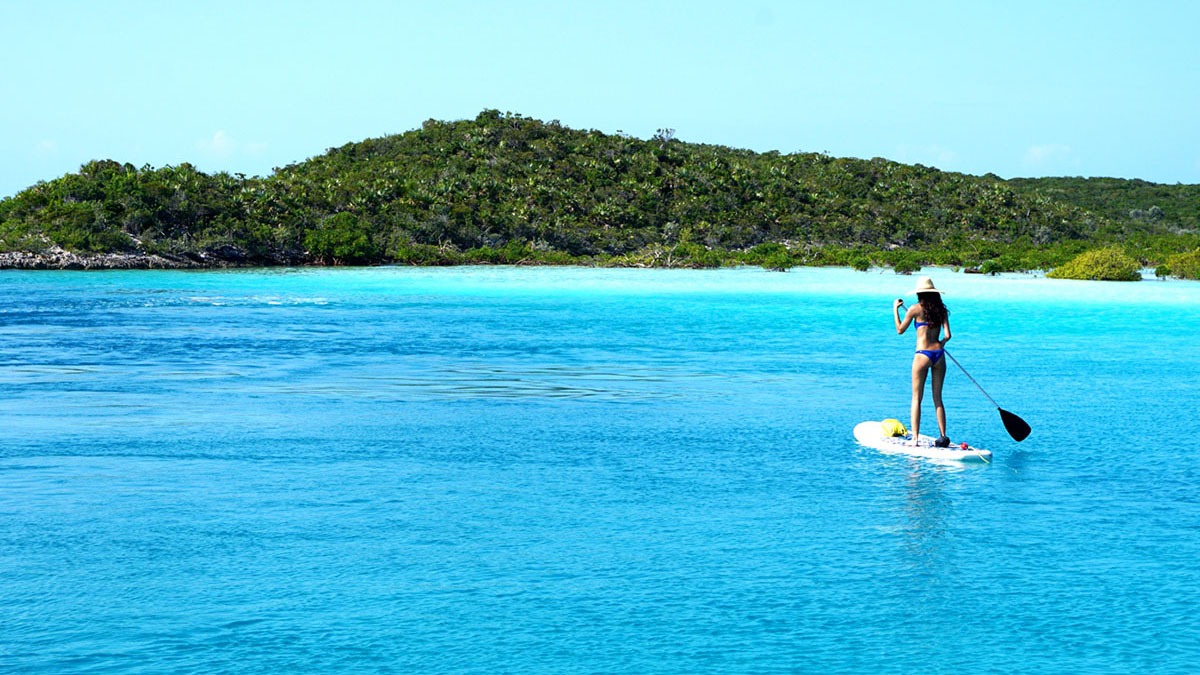