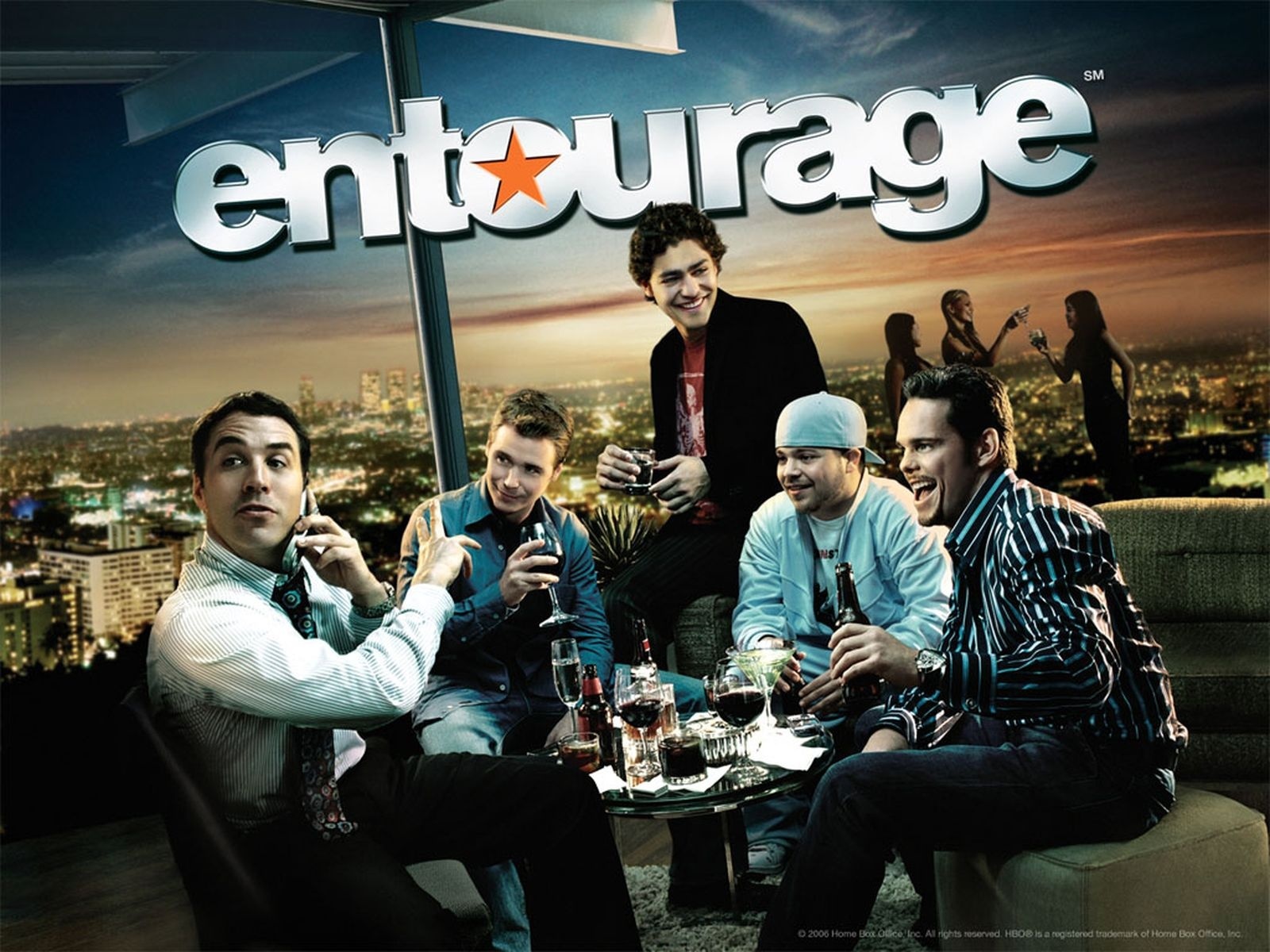 The stunning 46m/154’ charter yacht ‘USHER’ was the setting for a number of scenes shot for the eagerly awaited ‘Entourage’ movie starring Adrian Grenier, which finally began filming on Thursday 16th January.

The scenes were shot in Miami on the second day of filming where Grenier and his four original co-stars, Kevin Dillon (Johnny ‘Drama’), Kevin Connolly (Eric Weinstein) and Jerry Ferrara (Turtle) were surrounded by a crowd of partying models. Even though weather conditions were less than ideal for the bikini-clad models, luxury charter yacht USHER offered the perfect surroundings for the movie, boasting stylish and spacious living areas and an array of outdoor amenities.

The eighth and final series of hit HBO show ‘Entourage’, which is roughly based on the early career of executive producer Mark Wahlberg, was wrapped up in 2011 and plans for a big-budget movie have since been in the pipeline.

Speculation was rife last year about whether the movie would even go ahead with certain actors holding out for bigger salaries. All rumours were put to rest, though, last week with all cast members looking happy at being reunited. Writer-director Doug Ellin even took to Instagram to post a picture of himself on board ‘USHER’ flanked on either side by models which he captioned ‘rough first day of shoot’.

It was originally thought that supermodel Kate Upton would be cast for the female lead in the upcoming movie, but it looks as though Danish model Nina Agdal, who was pictured on board the superyacht with the rest of the cast, may have landed the final role.

Although filming is clearly underway, there is no release date for the ‘Entourage’ movie as yet. The award-winning Delta built yacht  ‘USHER’ offers accommodation for up to 12 guests in five luxurious staterooms.